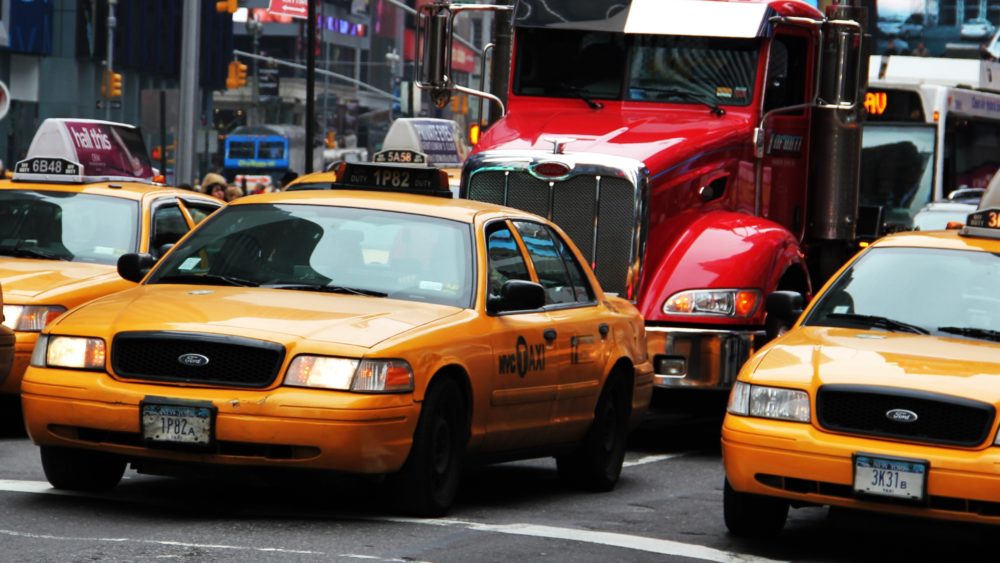 My American Adventures. Part 1 – Welcome to the USA

It happened to me 10 years ago and changed my life completely.

I was 18 years-old sophomore of foreign philology. It was my first transatlantic journey alone and my first flight ever. I participated in the international student exchange programme Work&Travel USA.

My destination was to be Florida but plans immediately changed, when the tsunami destroyed a part of that area.So I chose a job offer in Wildwood, NJ. I was going to work as a shop-assistant at one of the local souvenir shops on the boardwalk by the Atlantic ocean.

After getting a work permit I applied for a visa, successfully passed the interview and became the happiest ever US visa holder.

Unfortunately, I did. But the airline managed to reschedule the flight from France to America and I had 20 minutes to get on the plane at Charles de Gaulle Airport. That was crazy, but we can do impossible things under stress.

The next surprise was waiting for me at JFK Airport when I caught a taxi to NY Central Station and was cheated by a dishonest taxi driver. He charged me twice the normal rate and my tips cost $100.

As you can understand, my first impression of America wasn’t as exciting as I had been dreaming of before.

When I finally got to the bus station, it was already 10 pm and I found out that I had missed the last bus to Wildwood, NJ. I didn’t even have a US SIM card and actually, I didn’t know who to call, because the only phone number I had was the one of my employer’s office which was only open from 9 am to 5 pm.

It was 8pm when I was moving around NY Central Station (carrying all my luggage of course,) and asking people if there was any chance of getting to Wildwood that night. Finally, I found out that I could catch a bus to Atlantic City where I could change to Wildwood, NJ.

Two of my friends came to Wildwood a week before and they promised to meet me at the local bus station and take me to their place. We agreed to meet at the station at . As I didn’t have a chance to call them and tell about my delayed flight it looked like nobody would be waiting for me at the station at night.

The bus happily arrived at Atlantic City. I took off and went to buy a ticket to Wildwood. To say that I was exhausted, sleepy (nobody jet leg), and stressed is nothing. My legs were failing, and I wasn’t able to concentrate on buying a ticket at the machine. Fortunately, one old man helped me with buying a ticket and I caught another bus to my final destination.

I arrived in Wildwood at 2 am. The night was cold, and the wind was blowing from the ocean. It wasn’t difficult to guess that I was the only person at the station. I began to move toward the nearest hotel’s light to ask if they had a room for a night when I heard my friends’ voices behind me. I took a deep breath with a sigh of relief and started trying to calm down after the whole journey.

It was the fifth time during the last 6 hours when the girl came to the station to pick me up that I wasn’t there. They were worried and didn’t even know what to think. Luckily, we went to their place. I emailed my mom, took a shower, ate something, and fell deeply asleep.

I think it is needless to say that I added some more grey hairs to my parents’ heads as I didn’t have a chance to call them for about 17 hours. Me, their 18-year-old only daughter going on her first international journey alone.

All’s well that ends well, but that wasn’t the end, that was the very beginning of my adventures. 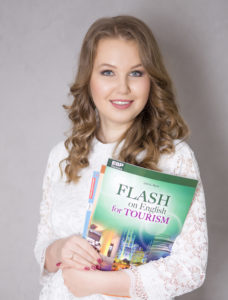